Hello. We are pleased to announce the release of the new version firmware with Linux. Firmware  is available for owners Ugoos  UT3, UT3S and UM3 devices.

Now we use new method for building firmware. This will speed up the process of development of new firmware and will improve their quality.   Linux part firmware based on Ubuntu 14.10 with XFCE. For Android part using latest official firmware v2.0.6
Especially for our devices, we have developed software that will allow you to control the hardware parts of the device. "uSettings"  for all devices and "HDMI IN" for Ugoos UT3 devices. 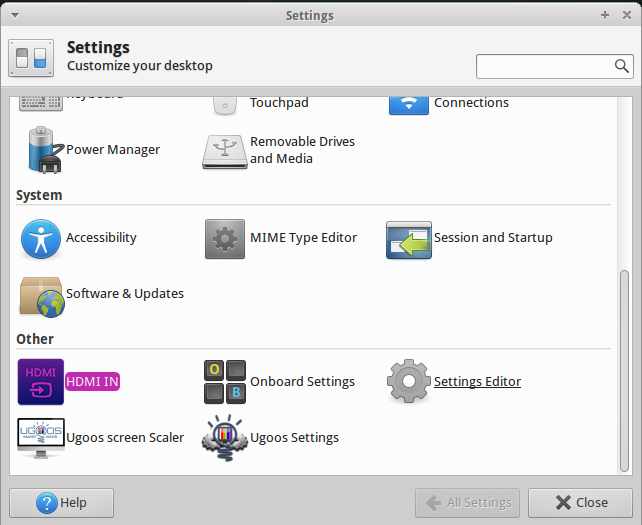 uSettings  designed specifically for  UT3, UT3S and UM3 devices.  It will allow you to control the fan, led and HDMI input. 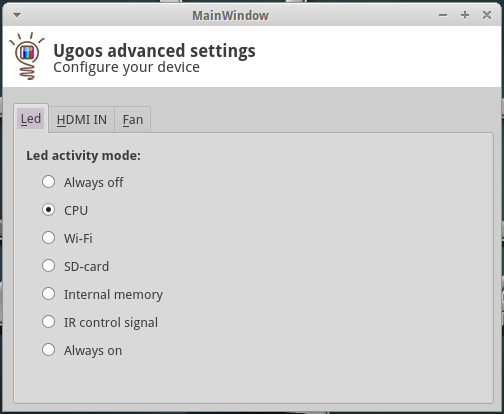 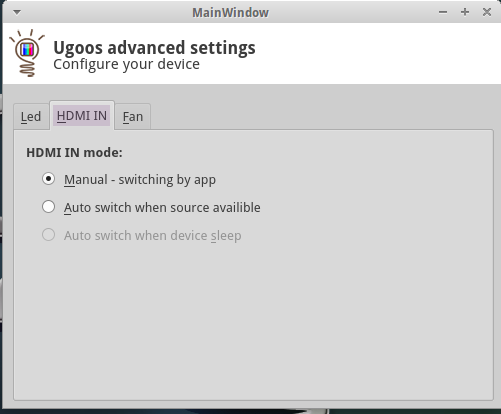 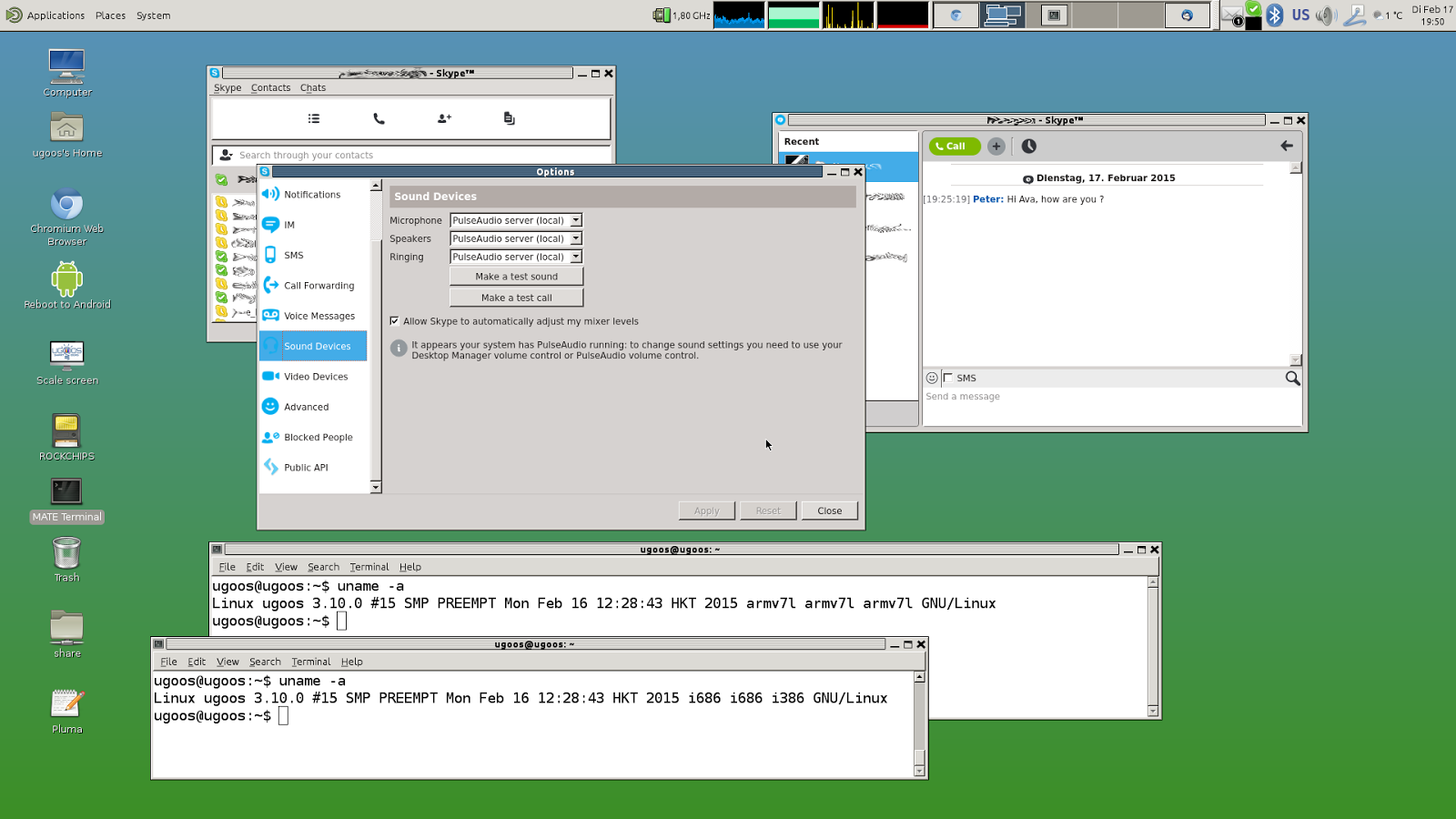 In current firmware we include latest available user space GPU driver for fb. Unfortiently in the current time driver for X11 not available. But you can use this driver if you need OpenCL for example. To check the libraries we used examples from official Mali OpenCL SDK and Mali OpenGL ES SDK for Linux (http://malideveloper.arm.com/develop-for-mali/). 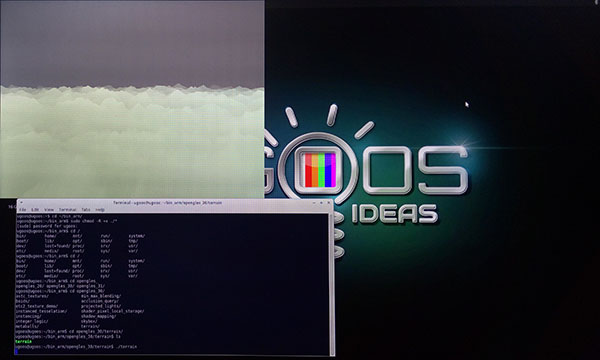 - App for switching image source to HDMI IN port (for UT-3)
- App for led, hdmi in and fan settings

Important! By default Android tool configured to flashing "clear" android on your device. If you want install

Full firmware updating guide for you device you can find in archive. 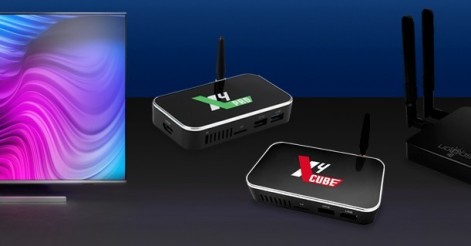 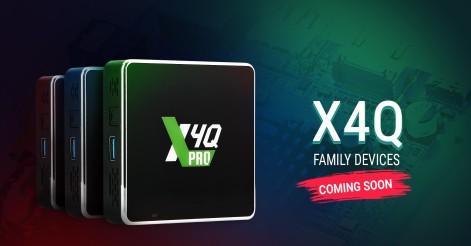 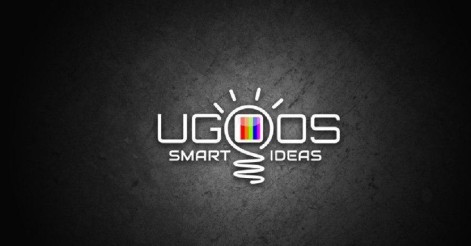 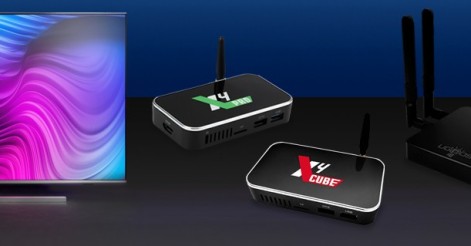